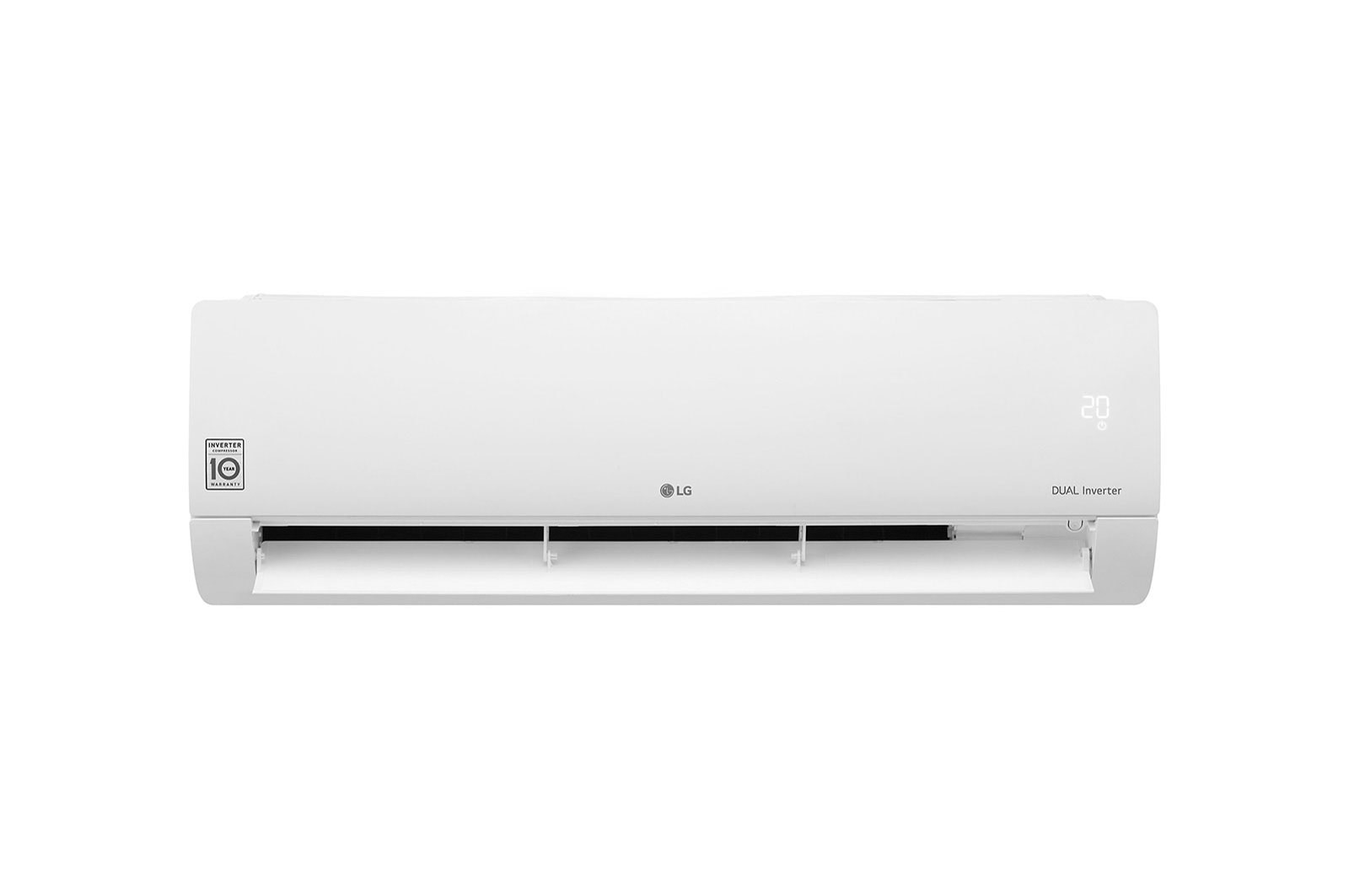 Access to energy is crucial not only for the attainment of health and education outcomes but also for reducing the cost of doing business and for unlocking economic potential and creating jobs.

In this regard, it is wise that every household, in Africa and across the world subscribes to appliances that are not only friendly to the environment but also energy-friendly in terms of consumption per capita and costs.

With Kenyans experiencing tough economic times as a result of increased inflation currently at 9.2 per cent, cutting costs is probably the best news one would want to hear today.

Besides inflation, high oil prices and a weak shilling have seen power prices shoot up in the last couple of months leading to the Energy and Petroleum Regulation Authority – EPRA increasing the fuel cost component of the power bill by 46.6 per cent leading to a sharp jump in prices.

Also increased was the Foreign Exchange Fluctuation Adjustment (Ferfa) to Ksh1.36 ($0.011) up from 73 cents ($0.006) to cater for the weakening of the Kenyan shilling against the greenback.

The new prices came after the new government ended its subsidy on electricity.

Amidst this economic situation, firms in the country have a tough task to ensure that consumers enjoy quality products and services at affordable rates. With this in mind, LG Electronics has unveiled the LG Dual Cool Inverter which allows consumers to save more on Energy Bills while saving the planet.

By reducing electricity consumption by more than 50 per cent, the same is passed over to the cost of electricity per capita hence allowing users to save more and be able to live the better, sustainable life that they deserve.

Further, the Air Conditioner can be controlled and monitored remotely via the LG ThinQ mobile application, this contributes to moderation in the consumption trend hence saving on energy used.

Recent data from Research and Market trends show that the demand for air conditioners in Africa, especially in select countries like Kenya is projected to grow at a CAGR of 5.7 per cent by 2025.

This is despite the current decline in demand on account of a reduction in energy subsidies and imports due to the depreciation of the exchange rate, low oil production, falling government revenues along with economic instability as a result of internal conflicts in some countries. 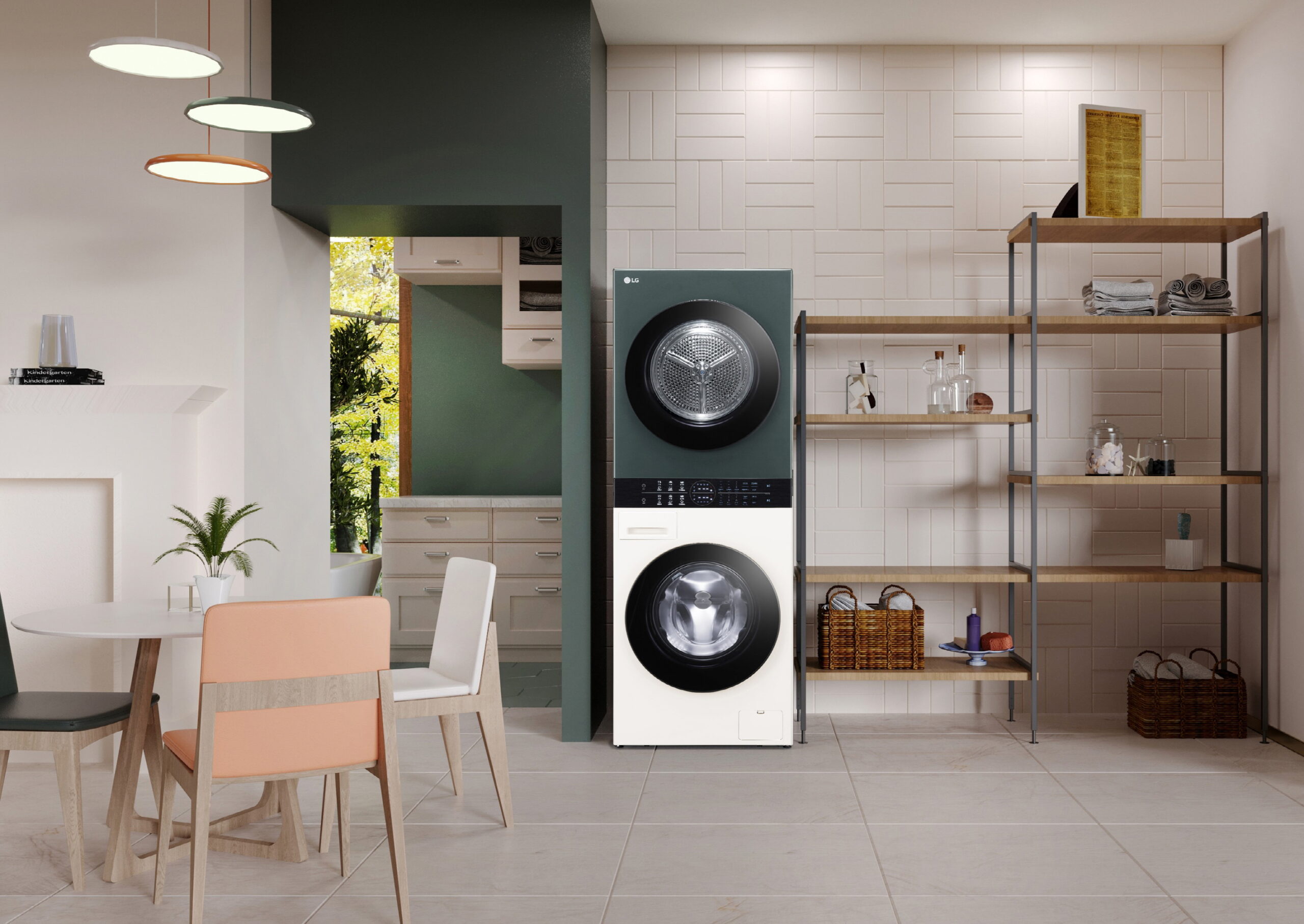 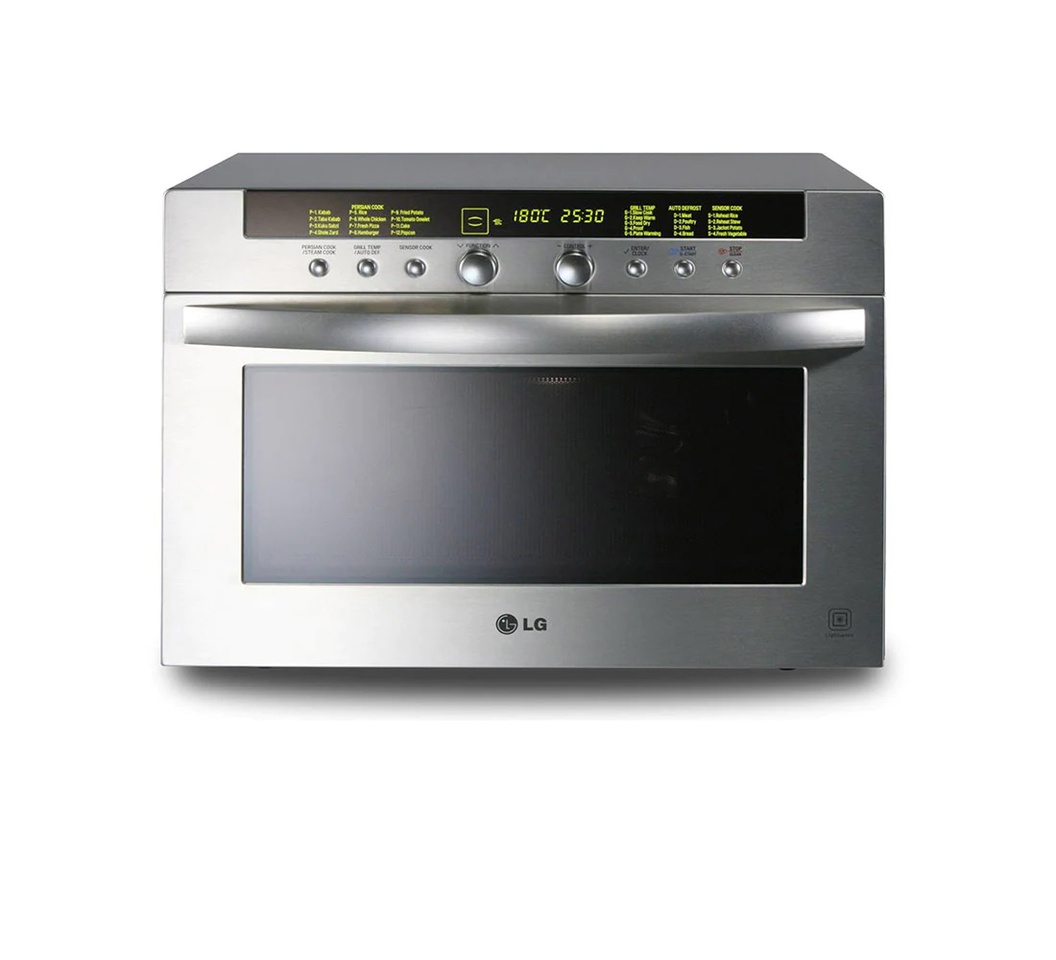 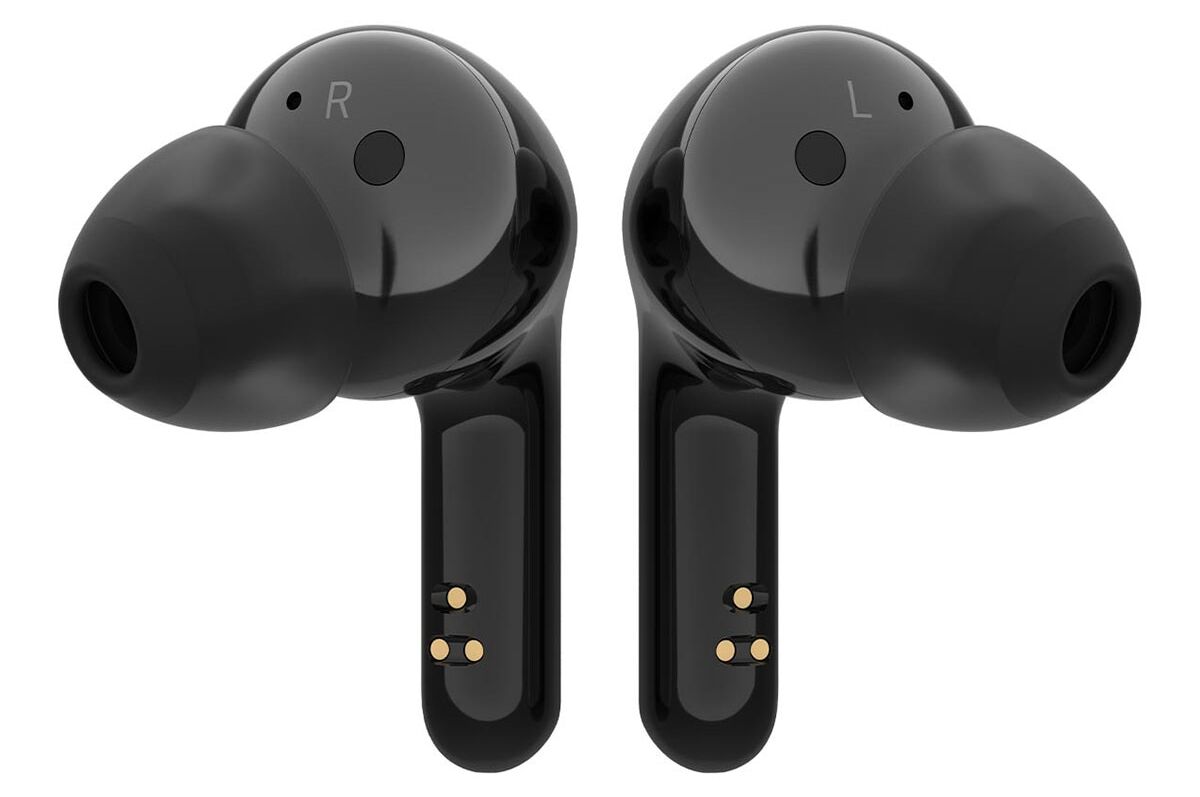