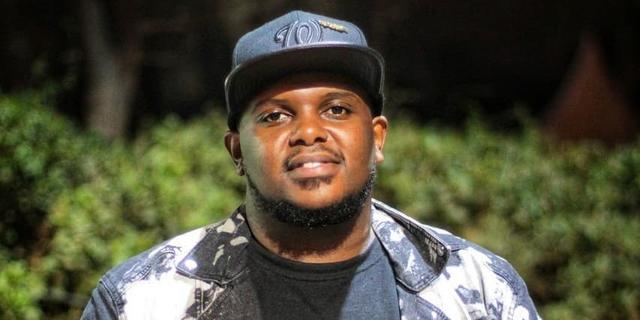 They say, “where words fail, music speaks” and no truer words can be said to express exactly what Nonini has done in this project. He has not only invited us into his personal story but also taken us on an epic and cathartic journey into his heart and mind.
A brother is like a best friend that you’re related to, hand picked by GOD(JAH), and placed in our lives,even before we knew we needed one. With that in mind, Nonini’s story started out as any other; he had a brother he looked up to and was really close to, and both shared a love of music.
He grew up in the 90s, listening to hip-hop music and watching his brother’s love for reggae music which is usually music about celebrating life; (in spite of oppression and poverty), sunshine, peace, love and sometimes ganja (weed) puff, puff, pass.
READ ALSO: Behani Unveils Breathtaking Debut Single
Despite Nonini’s love for hip hop music, his brother’s love for reggae impacted and influenced his life and love for music for the better and had a hand shaping the kind of person he grew up to be. Unfortunately, he lost his brother too early, which was a huge blow. In hindsight, this loss would inspire him to do something beautiful. Remember the Song Waliotuacha where he honored the Late Esir, K-rupt and Wikimosh. He slowly introduced us to his brother then.
Fast forward a few years later, after completing high school, due to his love for hip hop music, he would go on to revolutionize and pioneer a new genre of music, called genge. Which is an urban, Kenyan vibe heavily influenced by hip-hop and expressed by a mixture of Swahili, Sheng (Kenyan slang) and a bit of English. This new form of music grabbed people’s attention and created a movement that is still felt even to this day and has also given birth to other new genres as well.
It’s at this point, 20 years ago, with this platform, he knew that he had a mission; to honor his beloved brother, through his music. By combining the influence of his brother’s love for reggae music, while celebrating hip-hop culture and sticking to his genge origin.
Which is what One Day At A Time is all about, a beautiful amalgamation of 3 unique, deeply cultured and powerful genres of music, into an epic journey that we NEVER thought possible! It is so refreshing to see how effortlessly and flawlessly he has managed to execute this concept. He has featured his American Brother Aleki Boom and gone all out to bring you New Talent from MACHAKOS (Reggae sensation) Kevin Brown and the Track was produced by Machakos Producer Ondiko (Resoundz Media).
The music video is a visual extension of this directed by Globalfilmz in New York and Willie Owusu in Nairobi. Shot in the NY city backdrop, the hip-hop Mecca, with graffiti, the reggae vibe (ganja, the colors, the beat), the genge music (highlighted in his skillful wordplay), and the Nairobi streets where it all started, is a cinematic orchestra and Nonini is the conductor. All the while, honoring his late brother and sharing his personal story. WOW! Be ready to get your senses thoroughly thrilled, as you fall in with this song.
WATCH ONE DAY AT A TIME HERE:
Post Views: 221 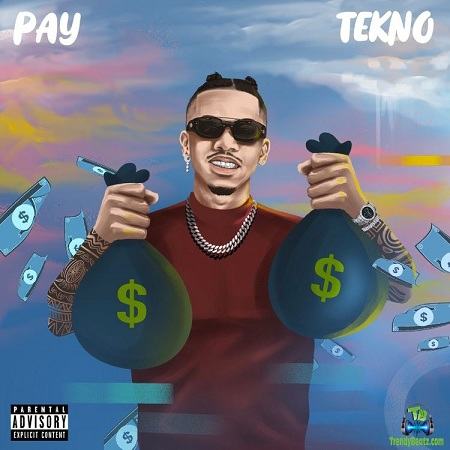 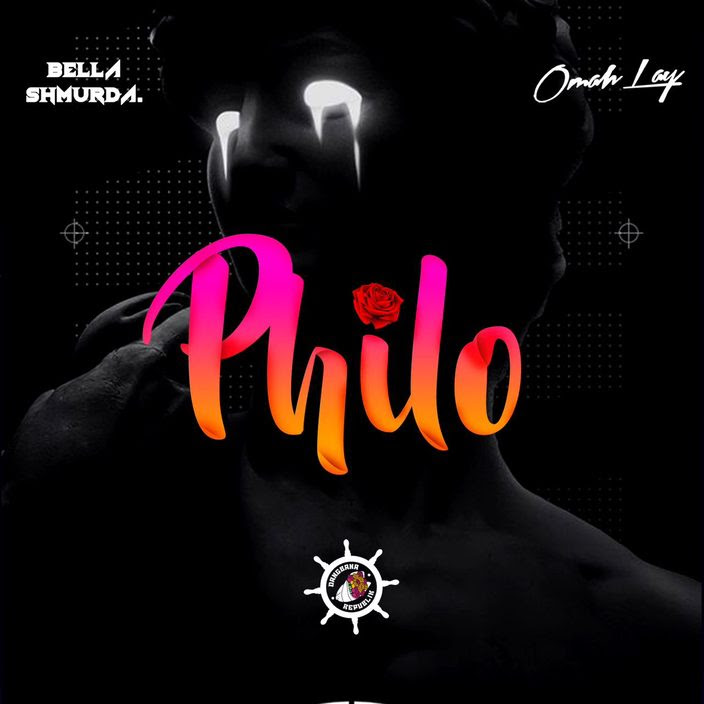 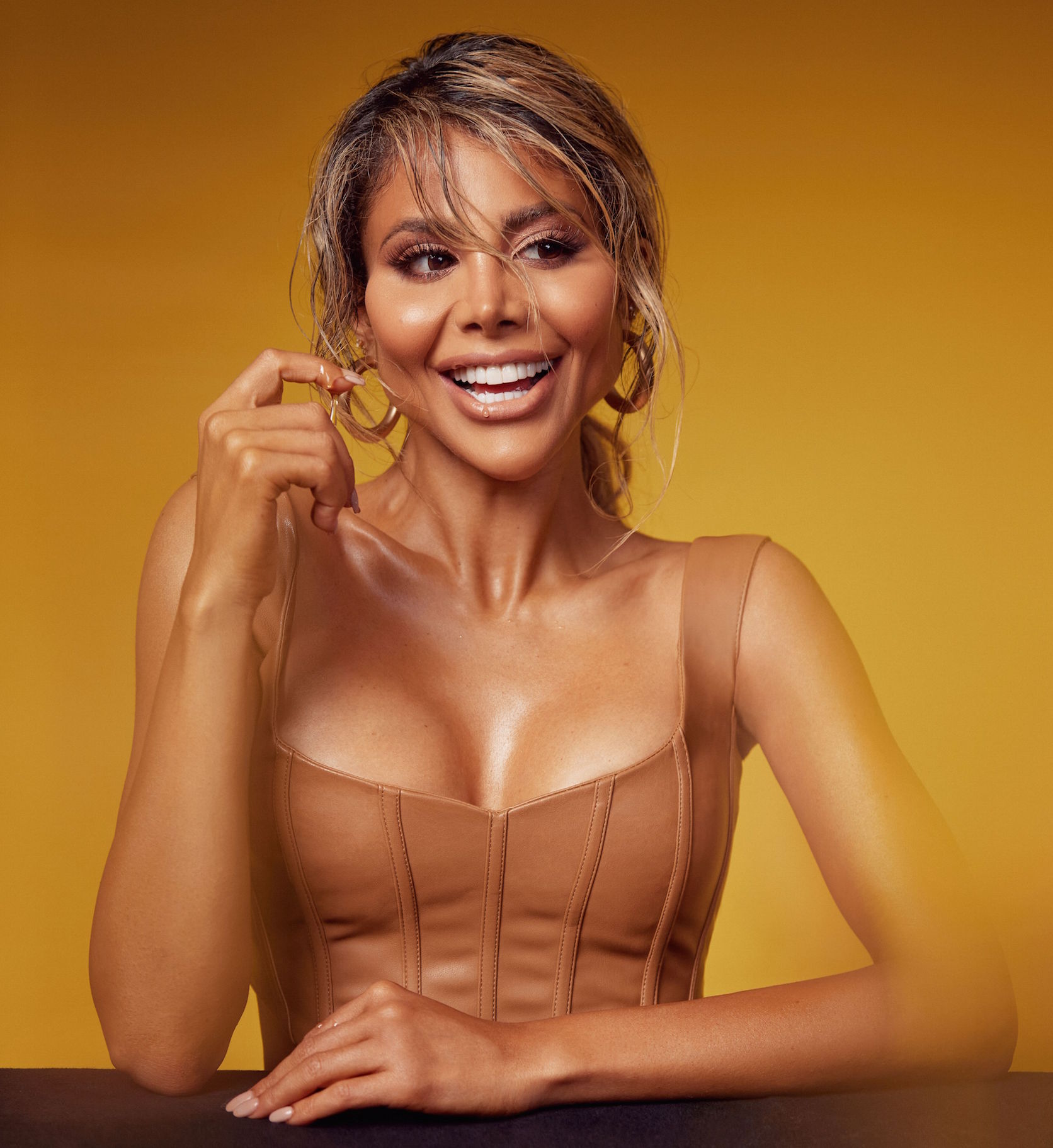