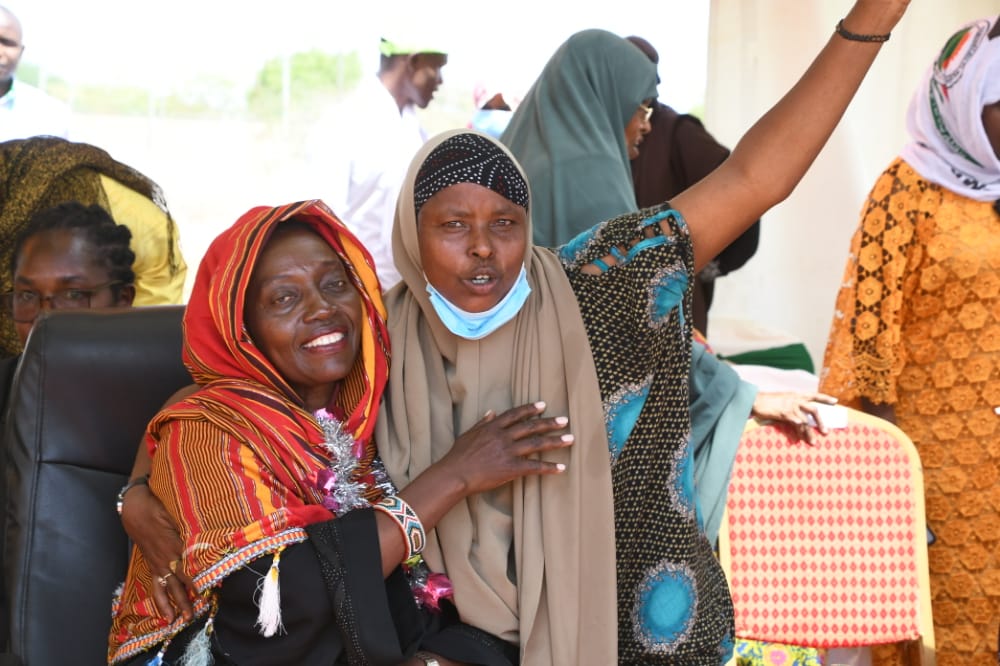 Women in North Eastern region have a big opportunity this year to choose leaders who will bridge poverty gap and slay social issues like female genital mutilation, early marriages, drug abuse and radicalization, Maendeleo ya Wanawake Organisation has said today.

The organization has called on the region to vote in women and other leaders who have women interest at heart, saying the stage has already been set to close the gender gap in leadership with the selection of Narc Kenya Leader, Martha Karua as Presidential running mate for the Azimio La Umoja -one Kenya coalition.

“Let us vote for our fellow women who know best where the issues are. Fellow women when elected as leaders let us make it count by addressing the issues that affect our families,”

Speaking during the organization’s 70th anniversary nationwide celebrations for the North Eastern region in Garissa County, Muiu also celebrated Karua’s appointment as a win for the organization and women of Kenya.

“This is a great milestone towards closing the gender gap in leadership and breaking the glass ceiling. We are grateful to H.E Raila Odinga for honoring the women of Kenya,”

Early marriages and FGM in Wajir, Garissa and Mandera counties have denied the girl child an opportunity to get an education.

Similarly, drug abuse and radicalization of boy and girl children in the three counties have been linked to the rise in violent extremism ideologies. 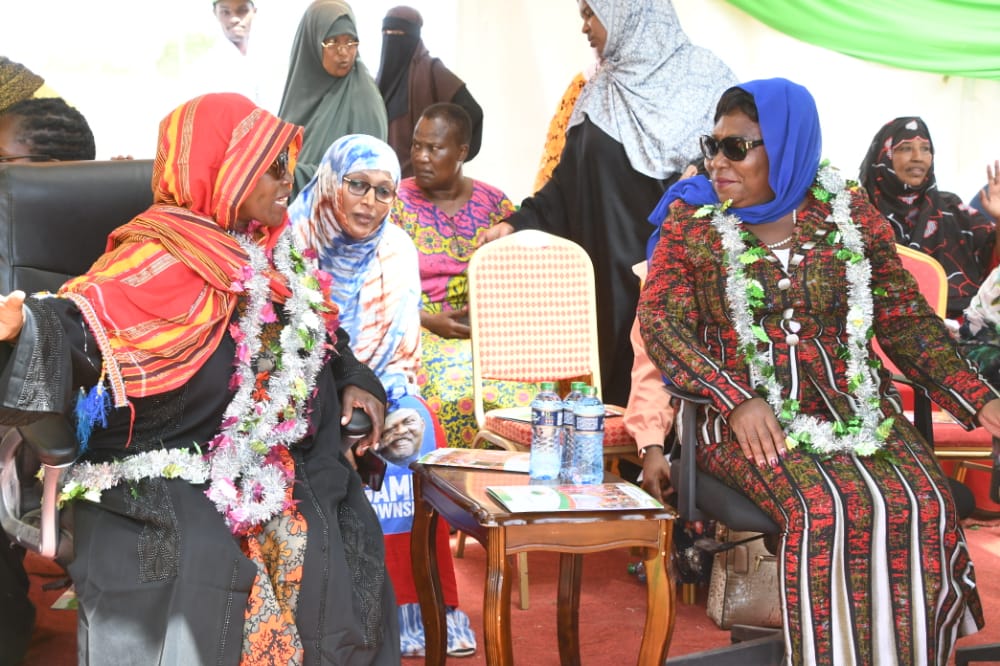 Karua said high poverty levels in the region has made it difficult for many young children to pursue education, as tough living conditions headlined by ravaging drought forcing them to fetch water and food for survival.

“Electing better leaders is building the nation. So during this period, as women it is our role to see that responsible, peace makers and trustworthy leaders who will put our interest first are elected,”

Social vices, the organization said continue to be heavy burdens that women carry everyday- but it is not yet time to give up.

Muiu said she was extremely saddened by issues that continue to ravage children left right and centre-Some of these issues are caused by parents, ‘which is even more saddening.’

“As women we cannot afford to give up because we have a lot to lose, there is hope because this electioneering period presents us with the opportunity to choose leaders who have the interest of women at heart,” 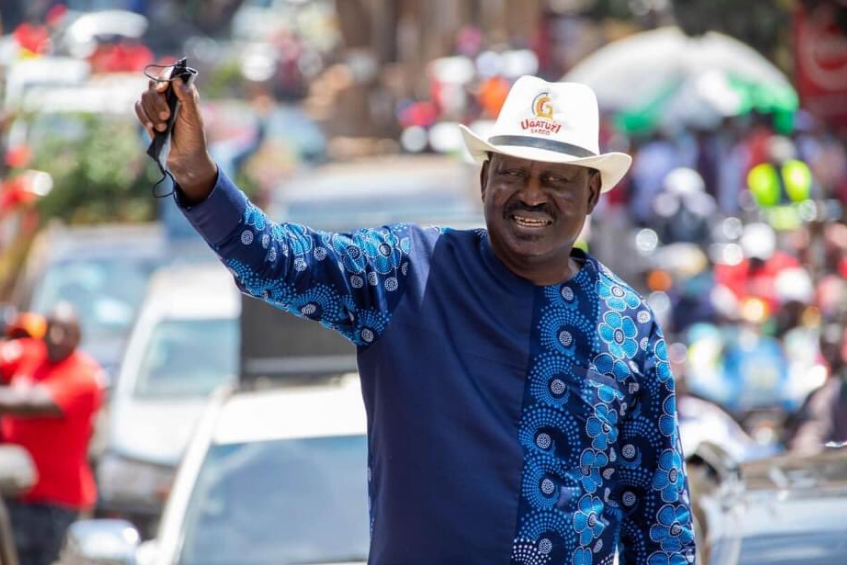 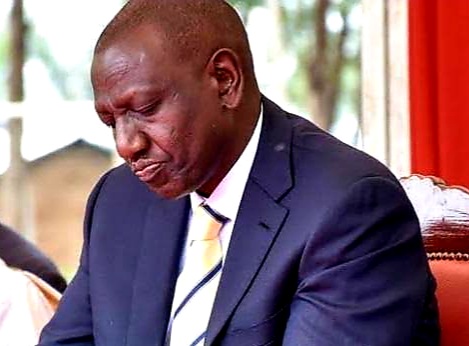 Here Is What You Need To Get Hustler Fund