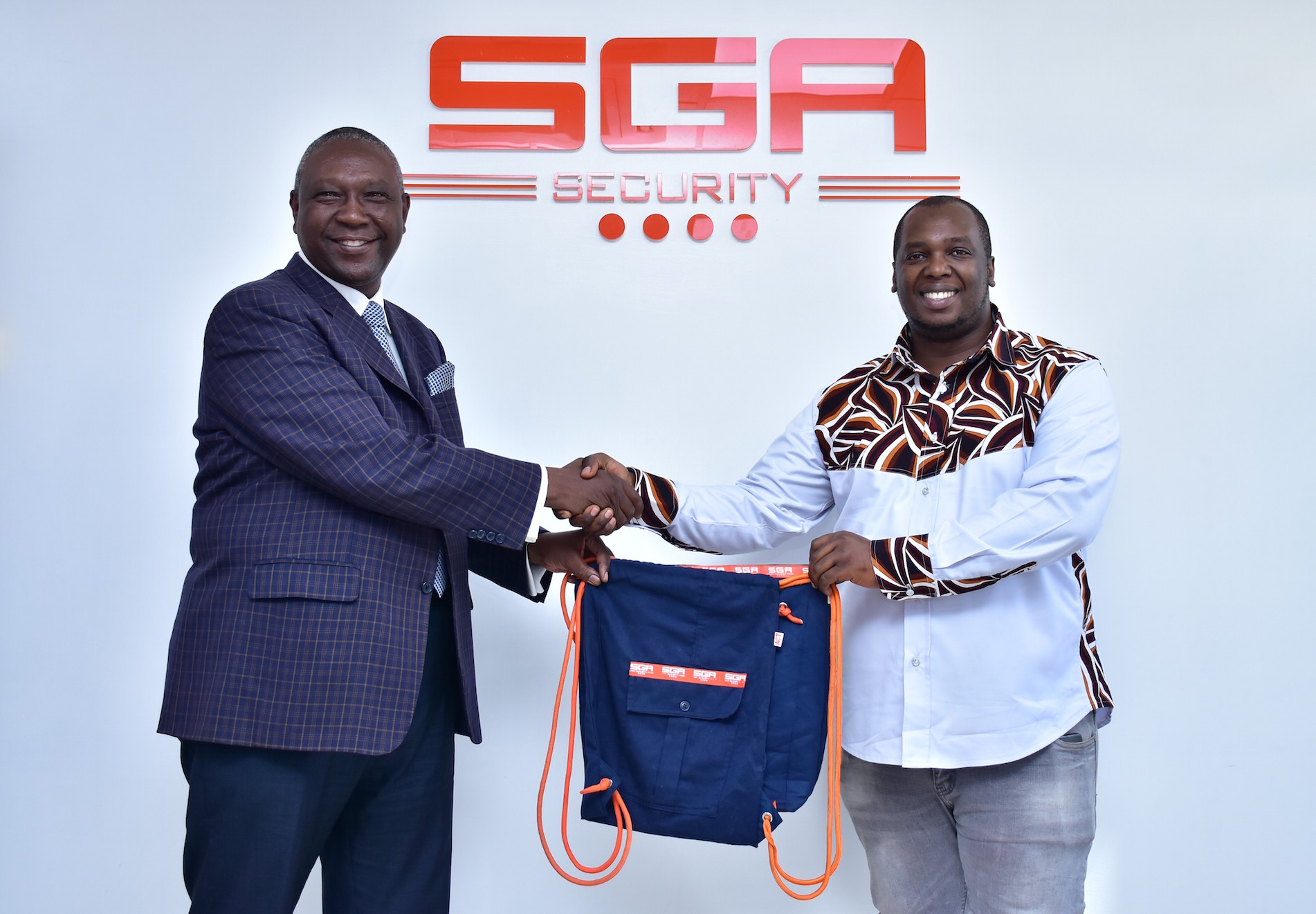 SGA security, a leading private security firm in East Africa, has entered into a partnership with Africa Collect Textiles (ACT) in a drive that seeks to re-use old guards’ uniforms into school bags in a bid to promote a clean environment and contribute to a circular economy.

Through the partnership, SGA Security, which employs over 19,000 personnel spread across Kenya, Tanzania and Uganda, will collect used uniforms from security guards after which ACT will take them through a recycling process to produce amongst other items, school bags. These bags will be donated to school going children from underprivileged backgrounds.

Ndolo said that the recycling initiative is aimed at reducing the backlog of post-consumer textile waste that usually end up in landfills, causing harmful effects on the environment.

“The average usage of a garment is three years before disposal which leads to generation of a huge amount of waste. At SGA Security, we endeavor to contribute to environmental protection through this initiative,”

“Our Corporate Social Responsibility (CSR) strategic pillars will not only contribute to a circular economy but also promote health and safety, and improve the livelihoods of underserved communities.”

He explained that integrating circularity in key sectors of the economy will result in the development of new businesses in redesigning, recycling and waste management which will in turn increase sustainable economic development and resilience.

Delahaije appealed for multi-sectorial partnerships with government, private sector and non-profit organizations to join the circular economy contribution, through textile collection for action and uptake.

Africa Collect Textile (ACT) Kenya Founder and General Manager Alex Musembi said that the ACT business model is to collect and redistribute used clothing to provide underprivileged communities with decent outfits as well as to create sorted textile waste streams that are suitable for recycling.

ACT has collection points in shopping malls, universities, religious institutions all over Nairobi where the general public can conveniently and safely drop off their used textiles and footwear. Interested persons can find their closest drop off point via the ACT Website here https://africacollecttextiles.com/

“Consumers buy millions of tons of apparel every year. Through collection of under-utilized textiles from drop off points, the apparel are then sorted and prepared for re-wear or recycled into schoolbags, toys and carpets.”

Textile is the second largest polluting industry and is responsible for producing 10 percent of global carbon dioxide emissions every year, according to the Intergovernmental Panel on Climate Change (IPCC).

Within the next 10 years, ACT aims to collect and recycle more than half of Kenya’s used textiles to curb the landfill disposal and gradually develop our recycling capabilities to be able to recycle more and more materials. 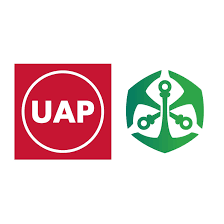 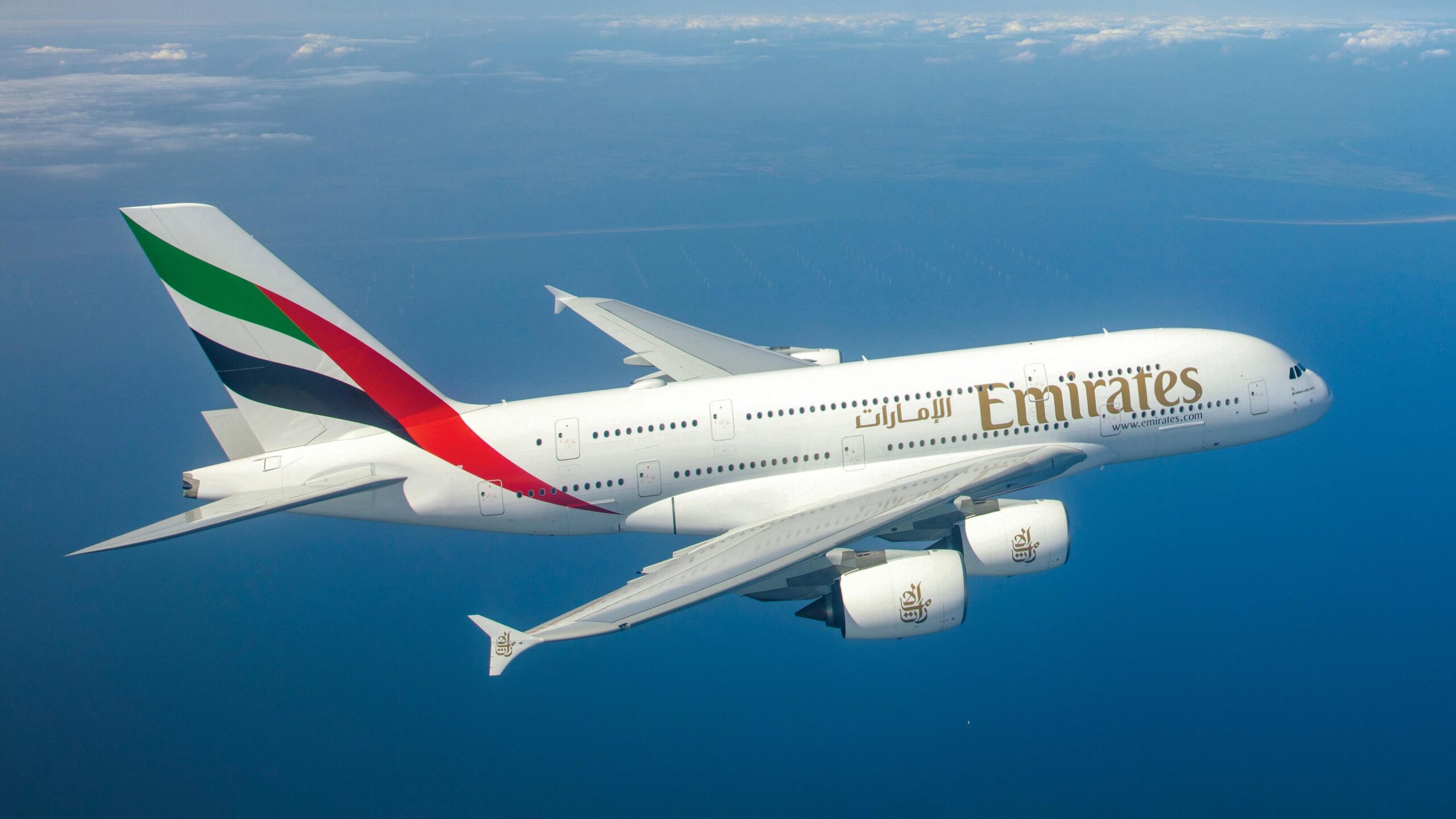 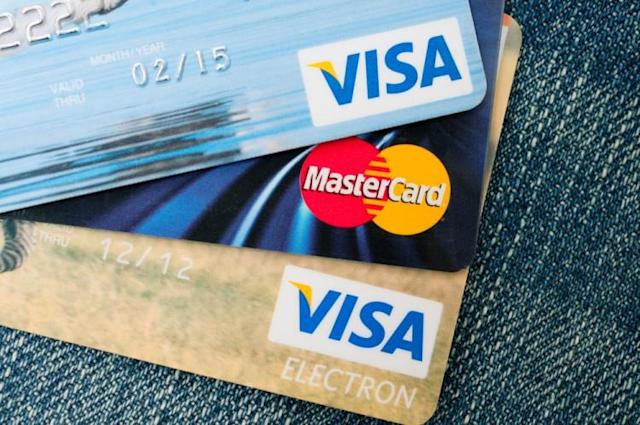 Fintech Firm Partners with Visa to Enable Payments Across Africa 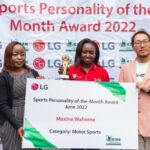 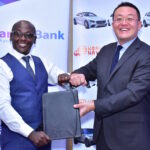 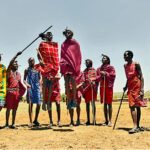 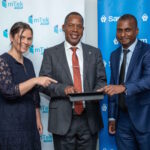 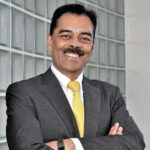 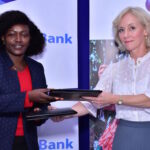 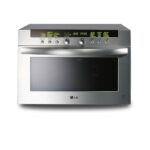 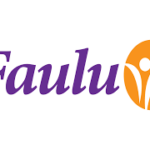 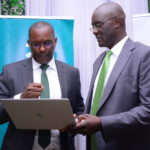 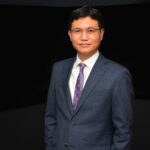